Tasty Chili based Mexican style
Adobo is a Latin American inspired blend of bold and savory spices. Mexican flair is added with the inclusion of chilis. For many, adobo is the ultimate marinating spice blend, with a name that comes from the Spanish word “adobar,” meaning, “to marinade” and dates back to the 1500s.
· · · ◊ ◊ ◊ · · ·

In short Adobo is a savory all-purpose seasoning that contains garlic, oregano, pepper, and other spices and is used in Mexican and Latin American cuisines. Nothing secretive here but nonetheless Adobo has a mysterious presence. This is due to its culturally complicated and somewhat confusing background.

It is difficult to pinpoint its heritage. The seasoning has ties to both Spanish and Portuguese influenced cultures around the world and dates back to the 1500s. This is something I will dive into it in articles to come. For now I can say that Adobo comes as a dry blend and as a marinade. The essence of its flavors range from strong garlicks in the dry blend to the fiery red chili heat in the flavorful marinade.

Basically, adobo is the ultimate marinating spice blend, with a name that comes from the Spanish word “adobar,” meaning, “to marinade”. Sounds powerful right?

More than just being powerful, adobo is also versatile and prooved to be an ever evolving spice mixture. Bringing together old and new. You should know that Spain took control of Mexico in the 1500s. Importing traditional Spanish spices and flavors into the country. Those traditional Spanish spices were combined with Mexico’s native foods and ingredients such as chilies and tomatoes. Resulting into a marinade that is still loved and used prominently in Mexican cooking.

Now, I hear you say what about the ever so popular national Adobo dish in the Filipines? Is that the same? No. It is no to be confused with Filipino adobo. Yes, both have ties and origins with its Spanish conquerors. The native inhabitants of the Philippine Islands developed a method of cooking using vinegar. The Spanish colonizers saw a resemblance between the Filipino’s methods of preparing meat and their own classic marination techniques and called it Adobo. The original name for the national dish was sadly never recorded, just the Spanish one. 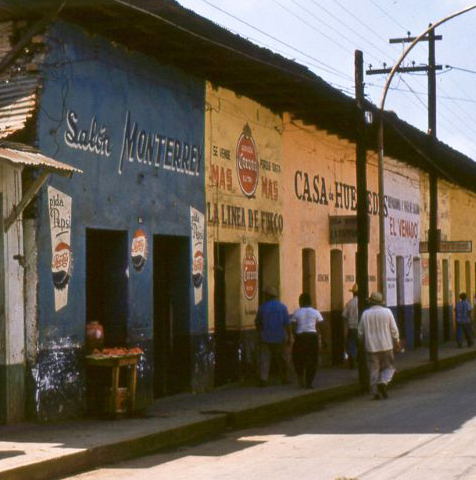 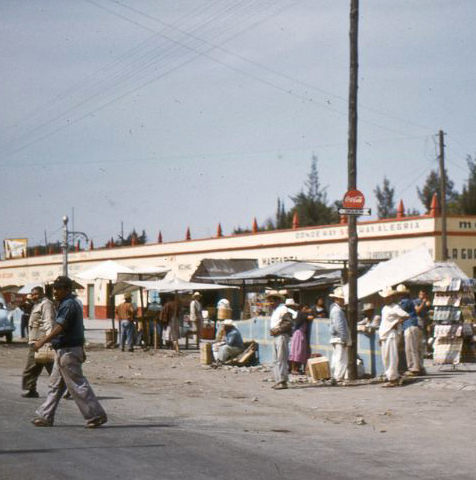 The use of adobo seasoning was widely adopted throughout Spanish and Portuguese colonies. Like many spice blends there are several forms of adobo seasoning used throughout Latin America and Asia. The versions in one region can differ significantly from those in another. Same goes for cooks and families. Such is the beauty of blending spices.

The dry version of Adobo is mostly used on a variety of meats. Sprinkle it or marinade before grilling. One thing is for sure, the flavors of the Adobo blend make sure you’ll keep it within reach when cooking.