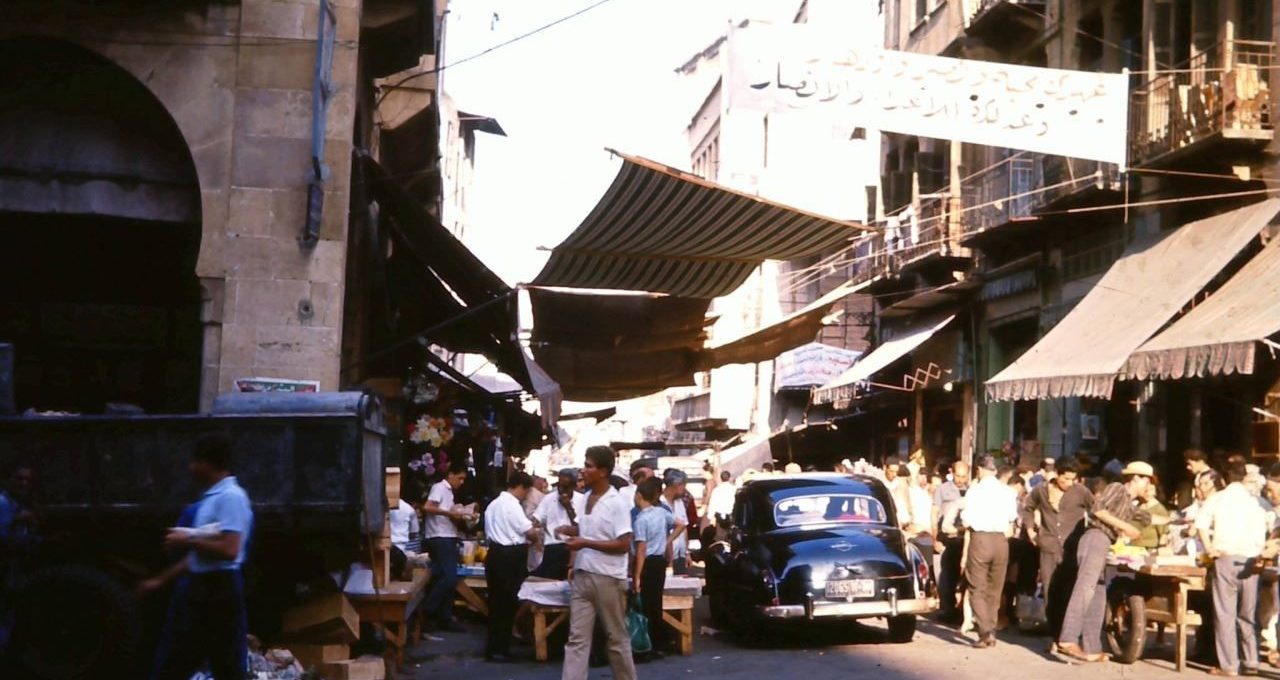 For thousands of years, aromatic plant materials have been used in food preparation and preservation, as well as for embalming, in areas where the plants are native, such as Hindustan and the Spice Islands. During and after the Middle Ages, seafarers such as Marco Polo, Ferdinand Magellan, and Christopher Columbus undertook hazardous voyages to establish routes to trading ports in primary spice-growing regions. The spice trade was so crucial to national economies that rulers repeatedly mounted costly expeditions to raid spice-growing countries, and struggles for the control of these countries lead to several wars. When Alarich, a leader of the Goths, laid siege to Rome in AD 408, he demanded as ransom various precious metals and 3000 pounds of pepper.

Today, spice use is everywhere, but spices are far more important in some cuisines than others. In the last few decades the world has grown smaller and people have interacted with spices more frequently than ever. Not just by traveling the world or dining at international restaurants but also by preparing exotic recipes at home. Adding delicate spices to Japanese dishes, hot spices to Indonesian and Chinese dishes and keeping the middle European and Scandinavian dishes more to the “bland” side of things. And so it seems that each cultural cuisine has its own treatment of spices. But not for no reason.

Apparantly spice use is not a random thing and they have several beneficial effects, the most important of which may be reducing foodborne illnesses and food poisoning. Especially when it comes to meat based cooking because unrefrigerated meats spoil faster than vegetables and are more often associated with foodborne disease outbreaks. So any relationship between spoilage and spice use should be more apparent in meatbased than vegetable-based recipes. Studies show that spices kill bacterial species. Garlic, onion, allspice, and oregano were found to be the most potent spices: They inhibited or killed every bacterium they were tested on. And since bacteria have more change to grow in warmer climates than cooler, it is obvious that the use of spices is bigger in tropical regions. For example, India’s cuisine includes 25 different spices, of which an average of 9.3 are called for per recipe, whereas Norwegian cuisine includes only 10 different spices and called for an average of 1.6 per recipe. In Hungary, which has a temperate climate, the cuisine includes 21 spices, of which an average of 3.0 were called for per recipe.

Humans have borrowed the chemical “recipes” of plants for use in our cuisines to combat foodborne microorganisms and to reduce food poisoning for ages. This explains the traditional and practical use of spices. Luckily for us, spices also have the power to make dishes taste damn good!

0 comments on “Why we use spices”