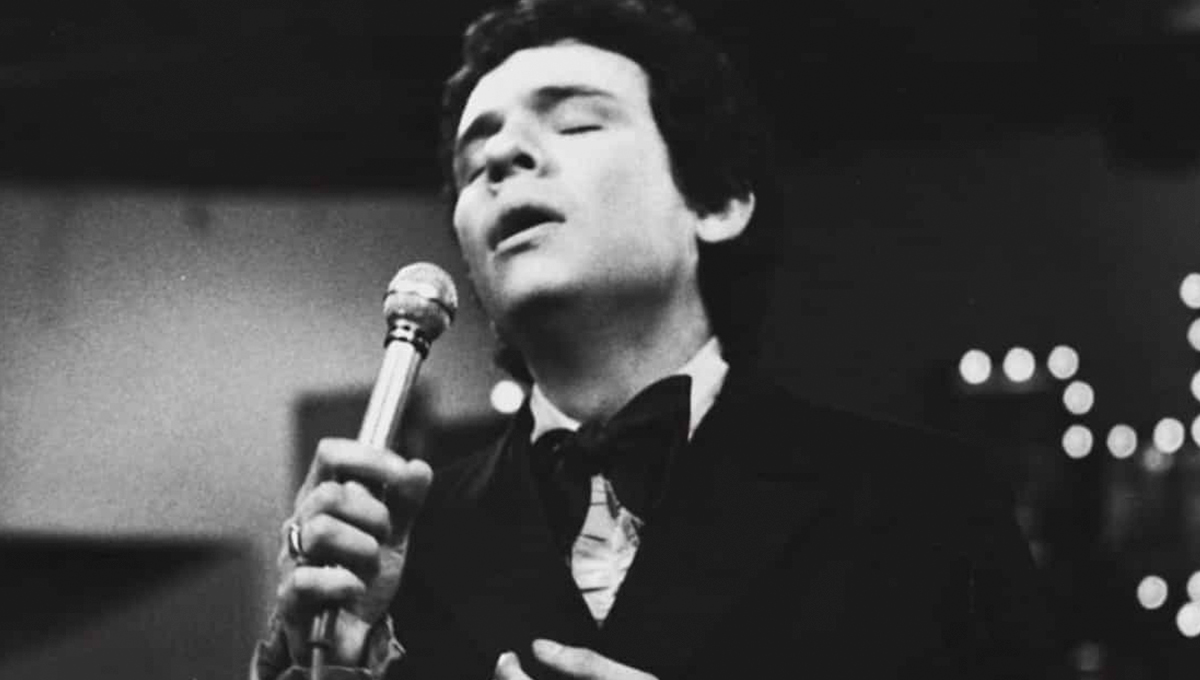 Once in a while you stumble upon a song that instantly captivates you and sticks with you for years to come. This happened to me when I first heard the song El Triste by Mexican singer José José. That first encounter was a live recording of his performance at the “Latin Song Festival II” contest on March 15, 1970.

The song and its performance was such a hit, that the audience at the festival – giving him a standing ovation – demanded that José José should win the annual singing competition, but in the end, even with the impact that he caused, he got third place. Still, it meant the consolidation of José José as a talented singer of international fame and launched him into stardom in Mexico and Latin America.

José José was born José Romulo Sosa Ortiz in Mexico City on February 17, 1948 to a family of musicians. His mother was a concert pianist while his father was the tenor in the National Opera of Mexico. So it’s no surprise he went into music himself. José took the stage name ‘José José’ in memory of his father who had abandoned him as a small child, then passed away when José was 17, but from whom he says he inherited his voice.

The song El Triste is considered to be one of the most popular romantic ballads ever released. In English, El Triste translates to ‘the sad man’ or ‘the sad one’ and talks about the pain of passing away. And in a way José José was a sad man himself having to battle with depression, alcoholism and drugs.

José José passed away on September 28, 2019 due to complications from pancreatic cancer. He did not go silently though and still made headlines after his body was claimed to be missing by his children. This spurred into an Elvis Presley effect and fans wondering if he was really dead. Eventually he was cremated two weeks after his death.

After reading this you might think why I needed to tell such a dramatic story. Well, while the story of José José does have sad aspects, it is also a story of life. And legacy. And above all the power that went into one particular song, El Triste. And maybe knowing a little part of the story behind the man, the song may sound even more powerful and will captivate you as much as it captivated me.

For now, enjoy this spectacular live performance of El Triste at the Festival de la Canción Latina on March 15, 1970.