An all purpose Arabian spice blend 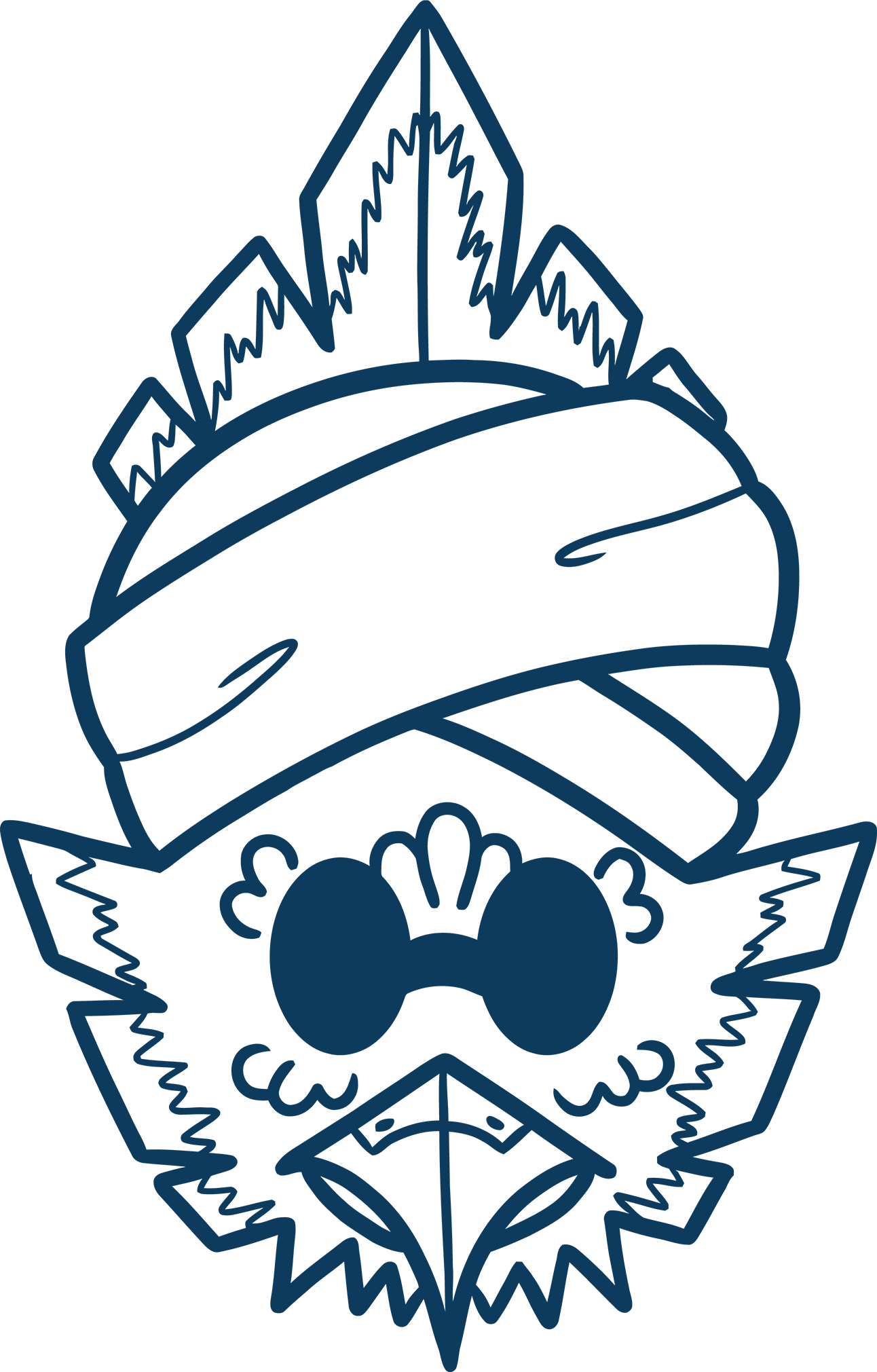 By Mr. Golpar
The word baharat is thought to come from the Arabic word that means spice. It is said that the seasoning has originated in the North African regions, but it is mostly used in Saudi Arabia, Turkey and the Middle East, particularly in Lebanon, Syria, Israel and Jordan. In Israel this spice blend is known to have been introduced by the community of Jews that came from Iraq.

Like most traditional spice blends, there are certain core ingredients that make up the base of the mix, but there are a wide variety of local variations as well where certain ingredients differ slightly. For instance, the Turkish and Arabic version of the spice blend is largely the same but the Turkish version typically contains a dash of dried mint.

In most cases, the spices come together to create a warm and aromatic mixture with strong earthy and smoky characteristics. It is not a spicy blend and can work with a wide variety of dishes.

Baharat is also commonly known as “Lebanese 7-spice”. This blend has fewer ingredients than the Moroccan blend ras el hanout, but similarly depends on a fine balance of spicy, sweet, bitter, hot, smoky, floral and pungent. The Baharat blend we sell is based on the Lebanese seven spice. 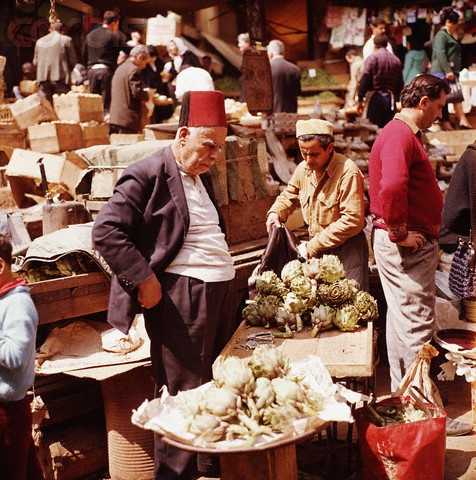 Traditionally, baharat is used for seasoning meats such as lamb or chicken but it can also be used on fish and vegetables. It is a perfect all-purpose spice blend that can be thrown into almost any dish to uplift the flavor. Baharat is a Middle Eastern staple in the kitchen. Much like salt and pepper is in most Western homes.