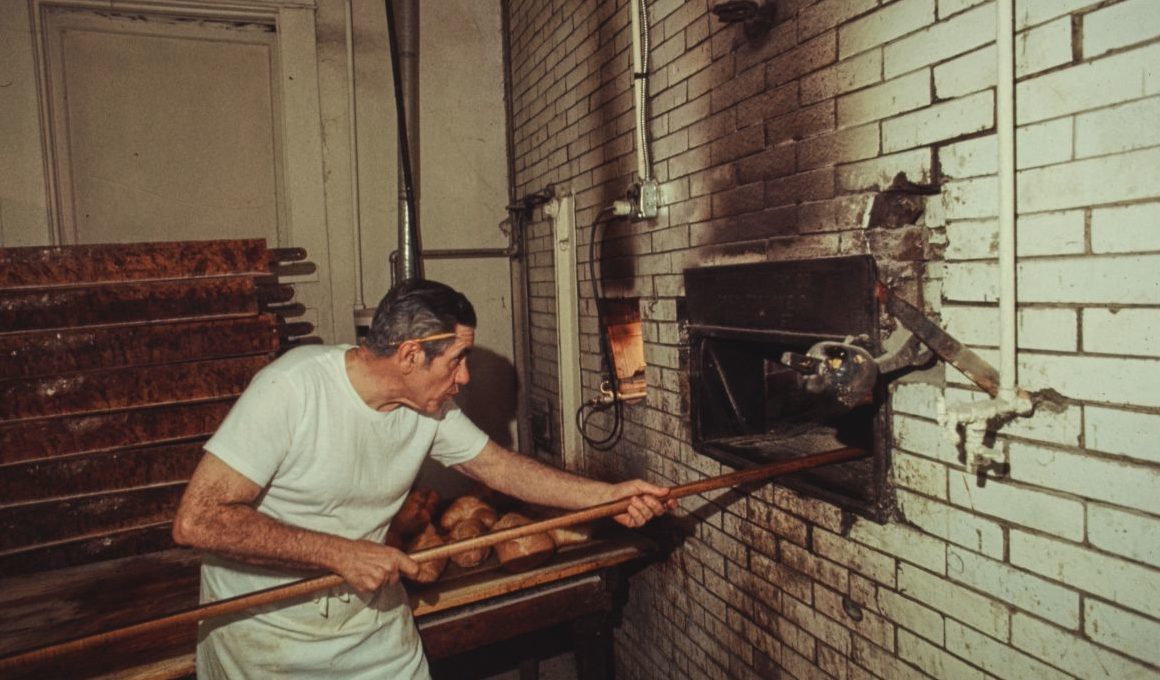 The origins of bread have long been associated with the emergence of agriculture and cereal domestication in southwest Asia. However, evidence reveals the origins of bread 14,400 years ago in northeastern Jordan. The remains were found in Shubayqa 1, a hunter-gatherer site dated to the early and late Natufian located in northeast Jordan, in an area known as the Black Desert. At Shubayqa 1, a total of 24 food remains were categorized as bread-like products based on the estimation, quantification, measurement, and typological classification of plant particles and voids visible in the food matrix.

Previous studies have associated the production of bread with fully fledged agricultural groups of the Neolithic period. However, the discovery of charred food remains at Shubayqa 1 provides direct data for the production of bread-like foodstuffs 4,000 y before agriculture emerged in southwest Asia. Baking represents an important step forward in human subsistence and nutrition, and the findings demonstrate that Natufian hunter-gatherers already practiced it.

You can read the more indepth article here.

BTW, did you know that adding some olive oil and some Baharat on a flat bread tastes amazing? Just saying.