In a few days times its the spookiest night of the year. And when Halloween comes knocking at your door, you better have eaten well for dinner. And have some cake left to share.

The tradition of Halloween and trick or treating as we know it, probably originated in old England on All Saints Day. During the All Soul’s Day parades poor citizens, called soulers on that occassion, would beg for food and were given pastries called “soul cakes”. In return for the gifts they would promise to pray for the family’s dead relatives. The practice in England dates to the medieval period and was continued there until the 1930s by both Protestant and Catholic Christians.

The soul cakes were encouraged by the church in the hope to replace the traditional practice of leaving food and wine at the doorsteps for roaming spirits. Food and wine was placed outside to keep ghosts away from the houses and please them as well as preventing them to attempt to enter.

The cakes were usually filled with allspice, nutmeg, cinnamon, ginger or other sweet spices, raisins or currants, and before baking were topped with the mark of a cross to signify that these were alms.

The practice of giving and eating soul cakes continues in some countries today, such as Portugal where it is known as Pão-por-Deus. In other countries, it is seen as the origin of the practice of trick-or-treating. Among Catholics, traditionally the soul cakes are blessed by a priest before being distributed on the Eve of All Saints (Hallowe’en). Any leftover soul cakes are shared among the distributing family. Though I can imagine the change of leftovers is very small.

If you fancy whipping up a soul cake yourself, for whatever reason that may be, here is a link to a traditional recipe on the Catholic Cuisine website. 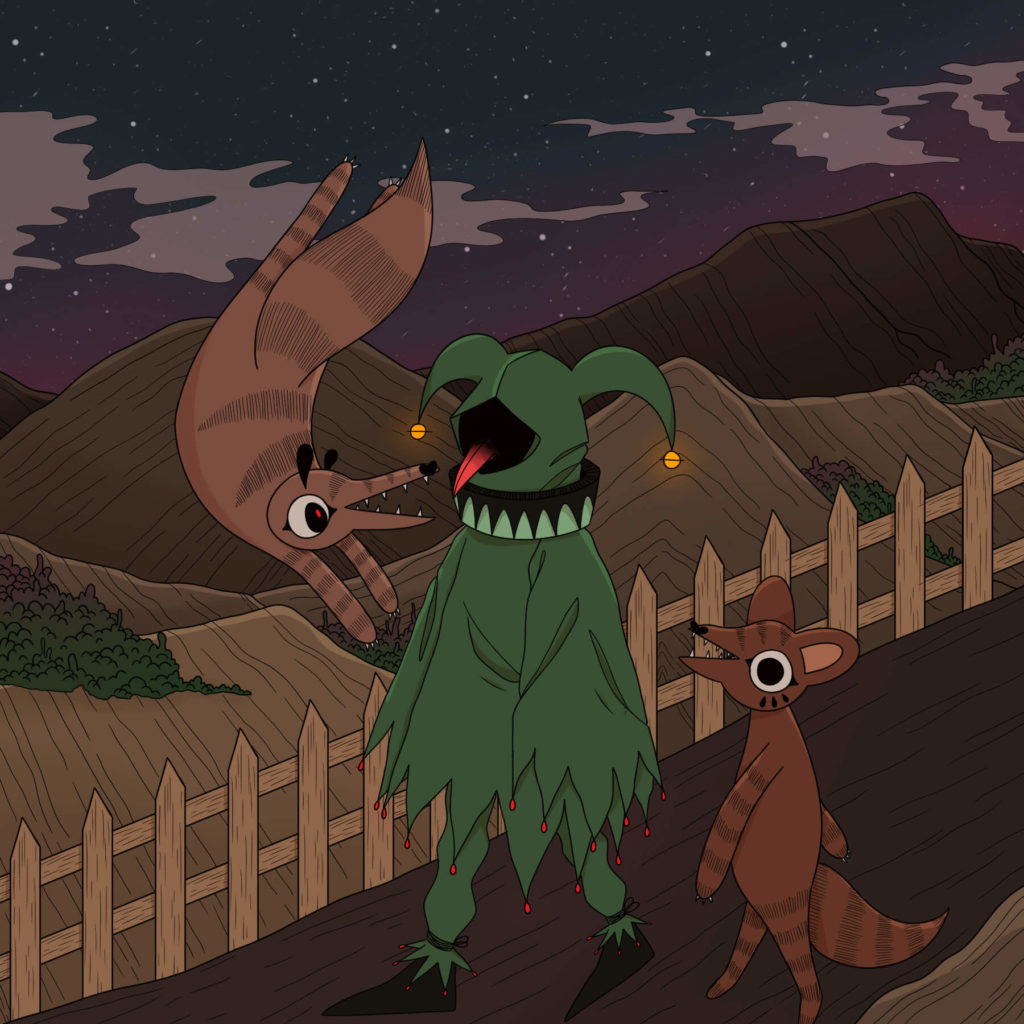 0 comments on “Soul cakes for Halloween”