The Tempero Baiano spice mix originated in the African-influenced province of Bahia in Northern Brazil, but has been popular across the country and region for years. Tempero Baiano is a complex, distinctive and versatile blend that is used to season broth, chicken, fish, soups, stews and vegetables.

By Mr. Golpar
The name Tempero Baiano literally means “seasoning from Bahia,” because it originated in Brazil’s northeastern state of Bahia. This versatile spice is used in most of the Brazilian meals and chefs make sure that no two tempero mixtures are the same. Because of this there are many variations of the blend, with each cook and each family mixing their own version. Resulting in a variety of flavors offered in Tempero Baiano.

The Brazilian cuisine is both rich and diverse. It is heavily influenced by the Portugese, Africans and Native Indians. It’s hard to compare the Brazilian cuisine with other South American countries because it has a strong identity of its own setting it apart. A lot of dishes use ingredients and flavors only native to the regions they are cooked in.

Such is the case with Tempero Baiano, one of the top spices in Brazil. Originated in the Northeast of Brazil and beloved in kitchens throughout the country and used in most of the Brazilian dishes. In some traditional recipes, the heat of this spice blend is tempered with coconut milk.
What makes the Brazilian cuisine and its spices set apart to countries in the region? The main factor is that Brazil boasts one-fourth of the world’s plants, including some of the most famous and rare spices. Brazilians use these spices in foods that are hot, spicy and savory.

To understand and appreciate the Tempero Baiano blend you need to know about the Bahian cuisine. Though it contains contributions from the Portuguese colonists and the native Amerindians, by far the most important influence on Bahian cuisine came from the enslaved Africans, who not only brought their own style of cooking with them, but also modified Portuguese dishes with African herbs and spices. 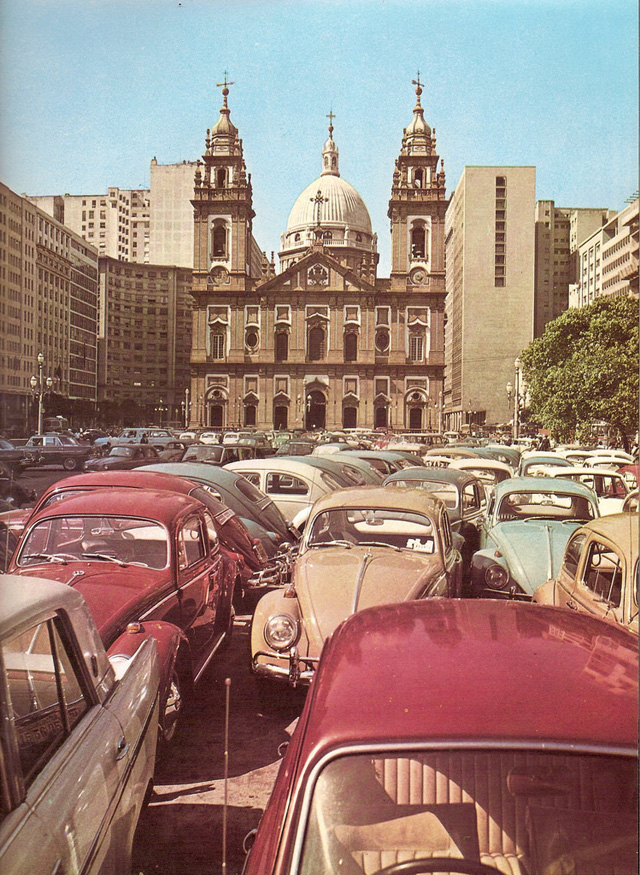 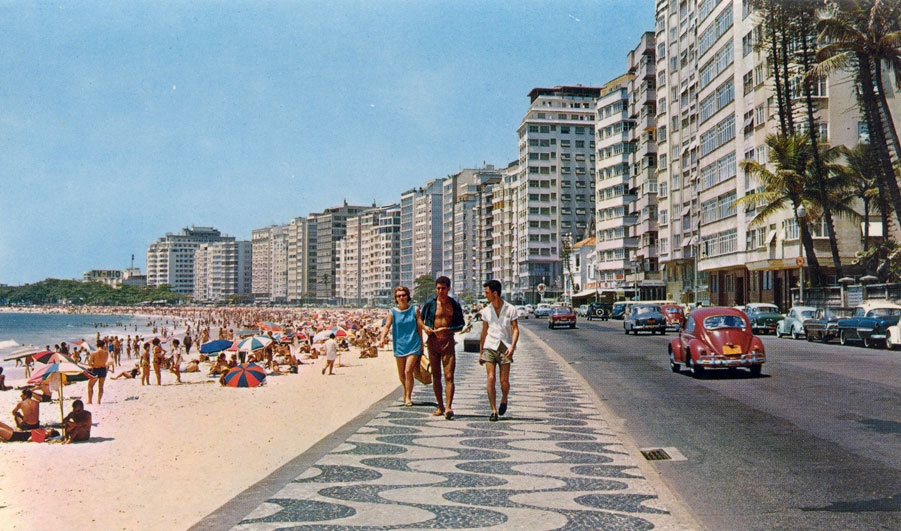 Use Tempero Baiano to season bean soups and stews like chilis or sprinkle some on your roasted potatoes. You can also add it to fish and seafood. And let us not forget you can rub in chicken with the mixture before roasting. Don’t forget to add some olive oil for the rubbing.

All in all Tempero Baiano is just as versatile as the people that live in its region. And isn’t surrounding culture the roots of most spice blends?