I like music playing in the background when I’m cooking. Most of the times I’ll just press play on one my staple Spotify playing lists but sometimes I wonder off. This mostly happens by incident like when clicking on one of the Youtube suggestions for me. And thanks to such internet algorithms I have discovered a lot of gems I would not have listened to because their existence would have remained unknown to me. One of my recent encountered gems is Tuvan throat singing by the music group called Huun-Huur-Tu.

Tuvan throat singing is practised by people in the mysterious republic of Tuva, a Russian federative republic situated on the Mongolia–Russia border. In Tuvan throat singing, the performer produces a fundamental pitch and—simultaneously—one or more pitches over that. The history of Tuvan throat singing reaches far back. Many male herders can throat sing, but women are beginning to practice the technique as well. The popularity of throat singing among Tuvans seems to have arisen as a result of geographic location and culture. 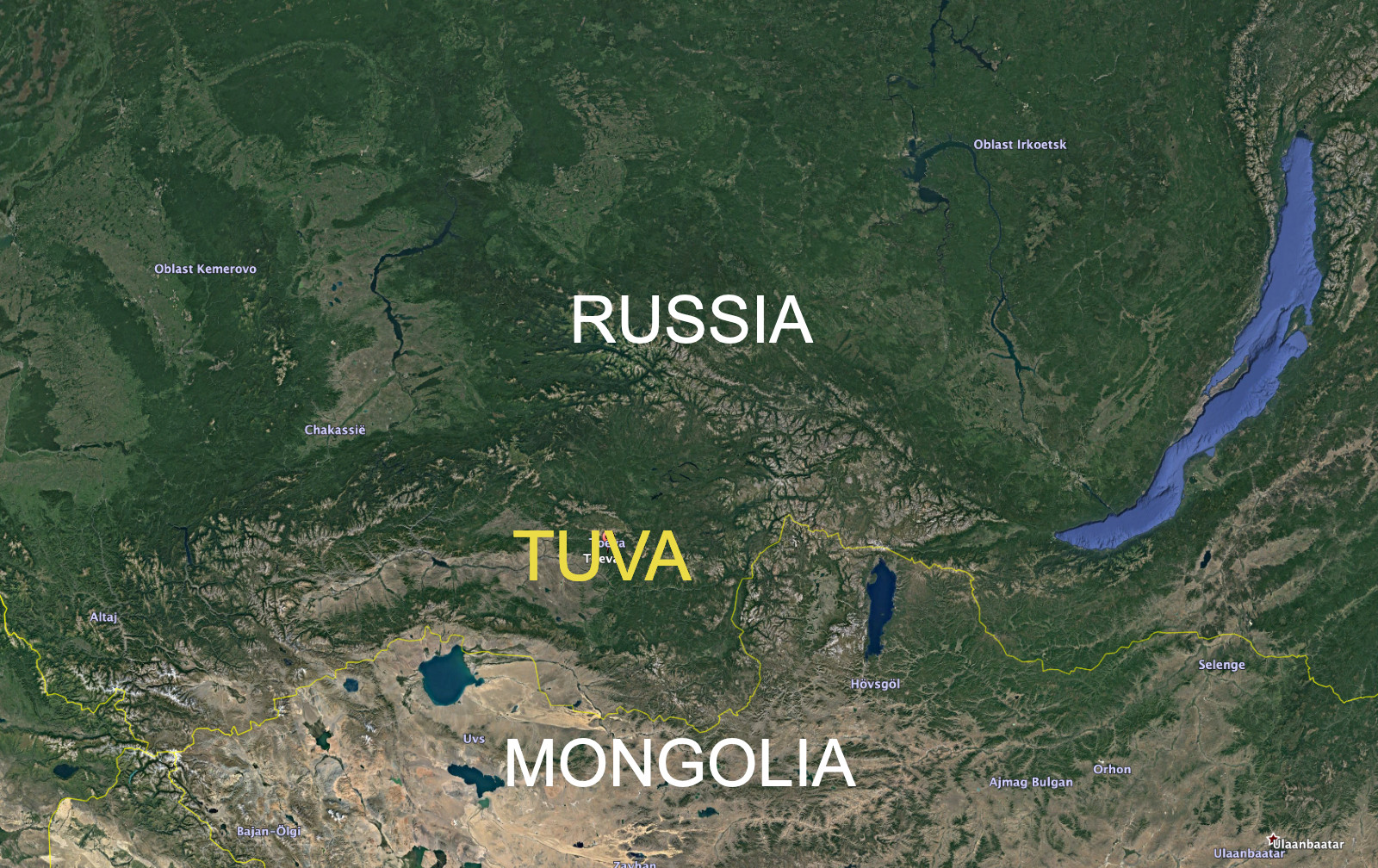 The most popular style of Tuvan throat singing is known as Khoomei, which is traditionally a softer sounding style. Singing in this style gives the impression of wind swirling among rocks.

One music group from Tuva is Huun-Huur-Tu. The singers of Huun-Huur-Tu are the most famous ambassadors of Tuva. The most distinctive characteristic of Huun-Huur-Tu’s music is throat singing, in which the singers sing both the note (drone) and the drone’s overtone(s), thus producing two or three notes simultaneously. The overtone may sound like a flute, whistle or bird, but is solely a product of the human voice.

The group was founded in 1992 and its name, Huun-Huur-Tu, means “sunbeams” (literally “sun propeller”). The singers all come from the nomadic culture of Tuva and their songs are inspired by its ancient shamanic rituals. The four members play traditional instruments such as flute, fiddle, lute and percussion.

On August 15 2017 Huun‐Huur‐Tu performed live in the KEXP studio. Enjoy this live session while cooking something delicious. Be inspired. Be in the moment.

If you enjoyed the sounds of Huun-Tuur-Tu and would like to know how they produce these amazing sounds, I suggest this article. It tells about an international research team has uncoupled the mystery of how Tuvan throat singers produce distinctive sounds in which you can hear two different pitches at once—a low rumble and a high whistle-like tone. They studied members of the Huun-Huur-Tu group to examine first-hand how they do it.

0 comments on “The mystical art of throat singing”