The Cajun cuisine hails from Louisiana and is a fusion of West African, French and Spanish cooking techniques. Our Cajun blend is a mean, rustic and spicy blend. It has a bold spicy flavor combined with a rustic earthiness. 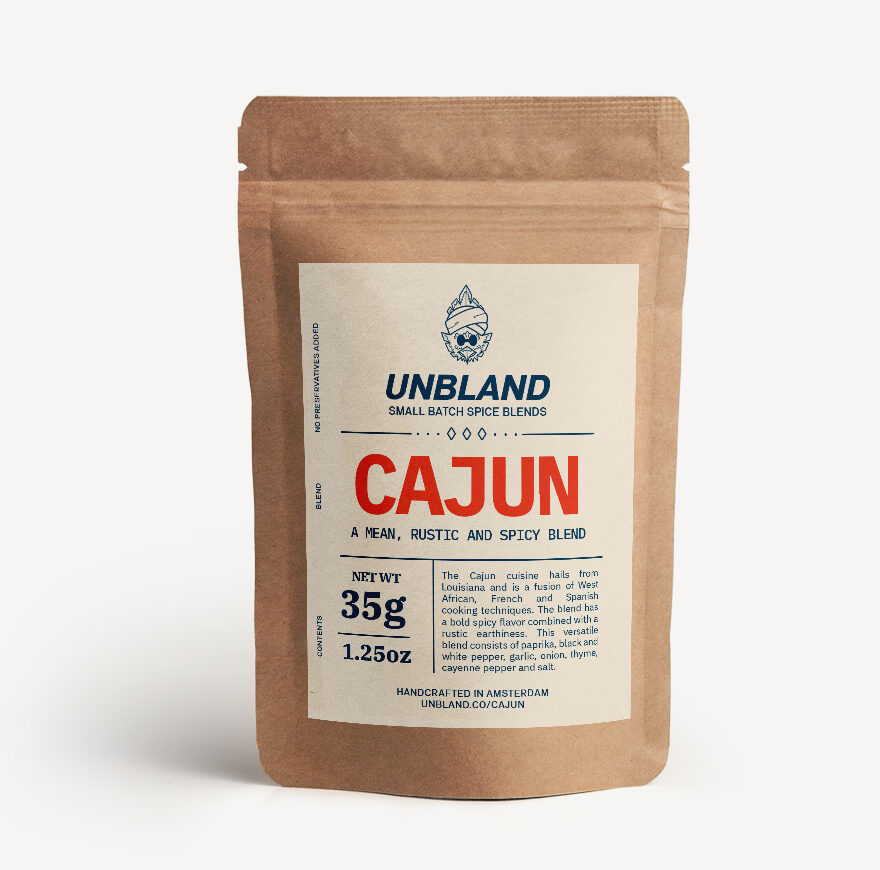 Cajun cooking originated in Louisiana, in the south of the United States. The people who would become the Cajuns came primarily from the rural areas of the Vendee region of western France. In 1604, they began settling in Acadie, now Nova Scotia, Canada, where they prospered as farmers and fishers. They were exiled by the British and eventually nearly 4000 Acadians settled in the swamps and bayous of southern Louisiana by the ealry 1800s. Confronted with a different climate than they were used to in Canada, they had to adapt their cooking. They learned new skills and shared what they brought with them with the many peoples already in the area: American Indians, free people of color, enslaved Africans and their descendants, and immigrants from Europe, Asia, and North and South America.

The Acadians became Cajuns as they adapted to their new home and its people. Their French changed as did their architecture, music, and food. The Cajuns of Louisiana today are renowned for their music, their food, and their ability to hold on to tradition while making the most of the present.

Cajun food is one of the most misunderstood cuisines out there. Usually it’s mistaken for extra spicy fish that’s been blackened (which tastes great btw) or anything with some cayenne pepper thrown on top. Cajun food, however, is one of the most distinct cuisines with a culture just as complex as its dishes. Still, Cajun seasoning tastes great on actually anything. From corn to fries, to rice, to vegetables, to chicken and of course to fish and crab.

A Cajun spice blend is rustic, earthy and spicy. It’s smoky, garlicky and peppery and will remind you of barbecue and grilling. 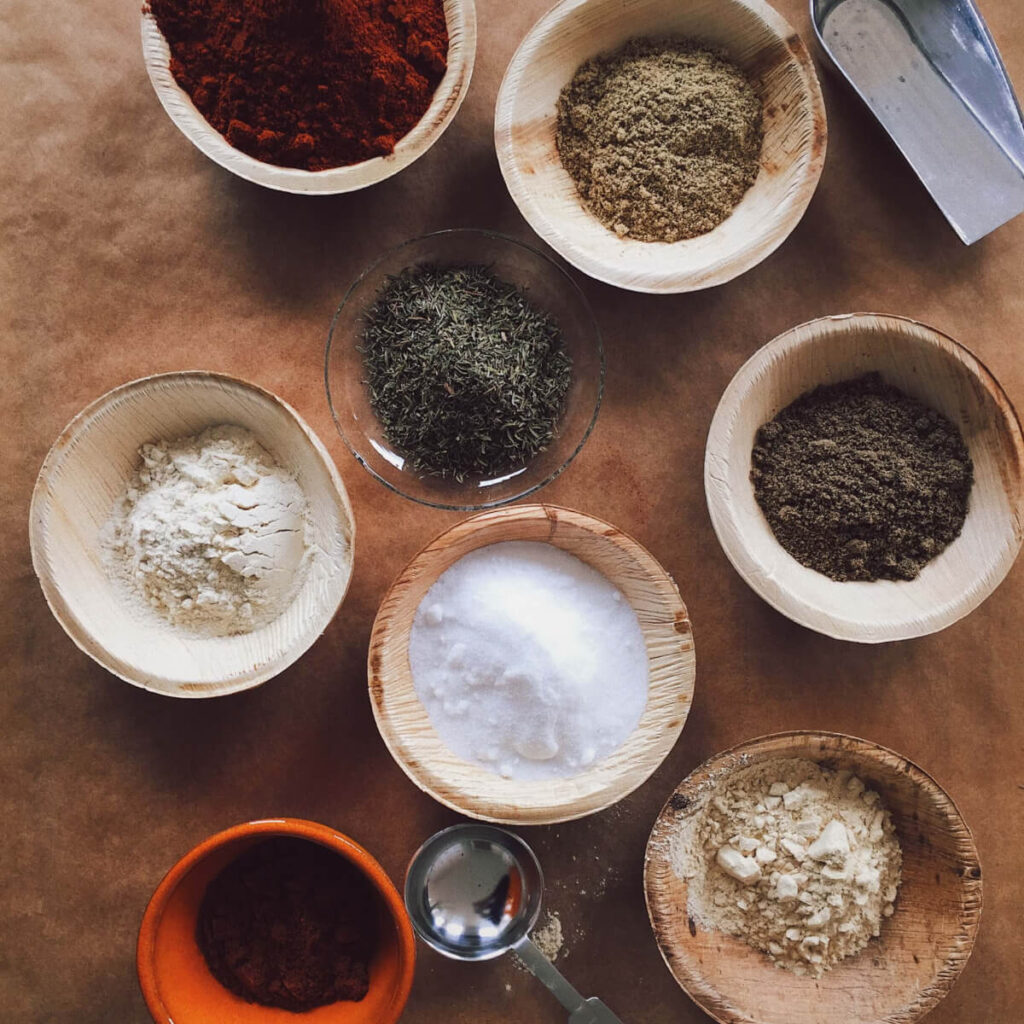 Pictured: all eight ingredients used in our Cajun blend. 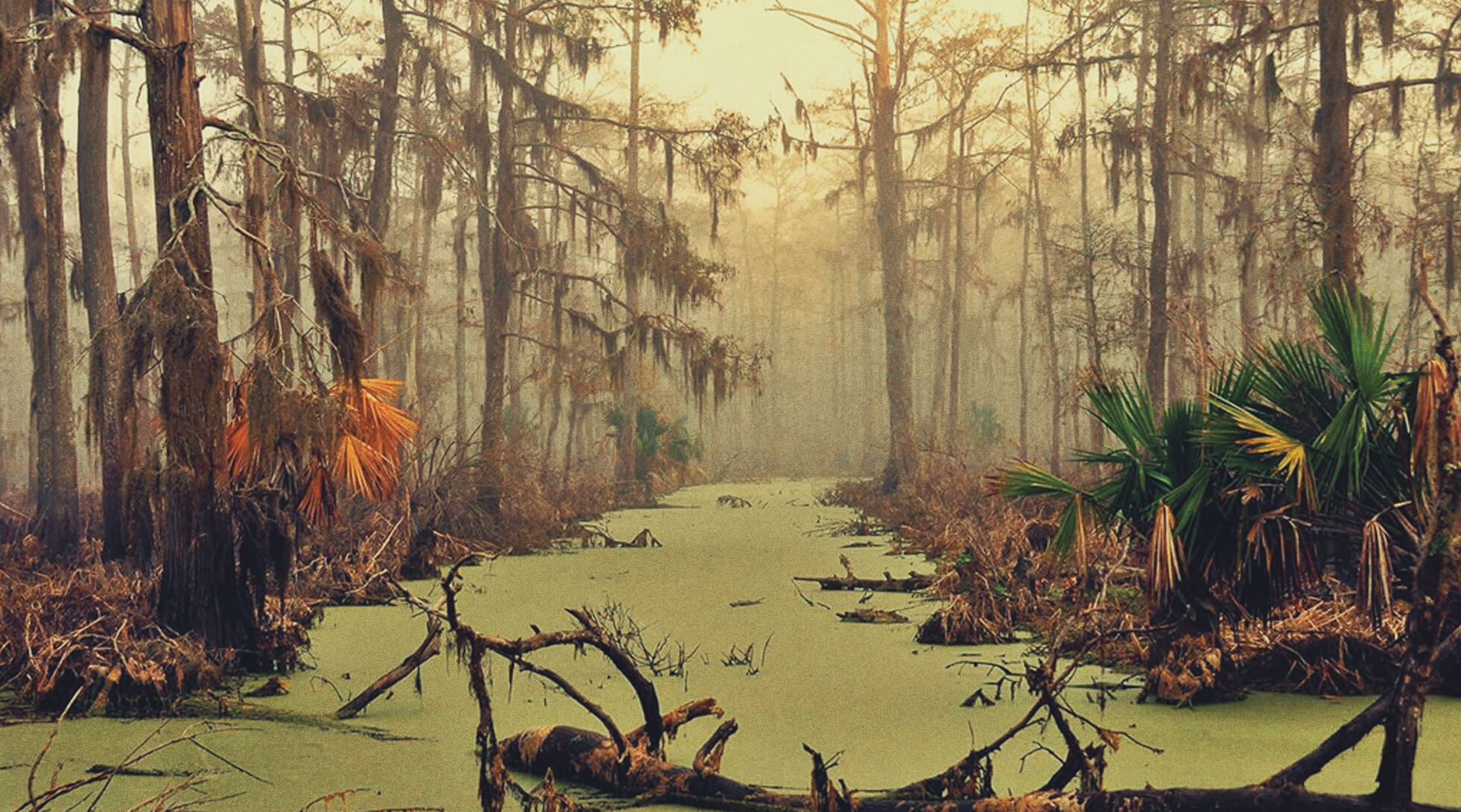