Katsu curry is much milder than the Indian or Thai ones for the lack of spicy peppers. The subtle mixture of 10 super tasteful spices makes a Japanese curry great comfort food. 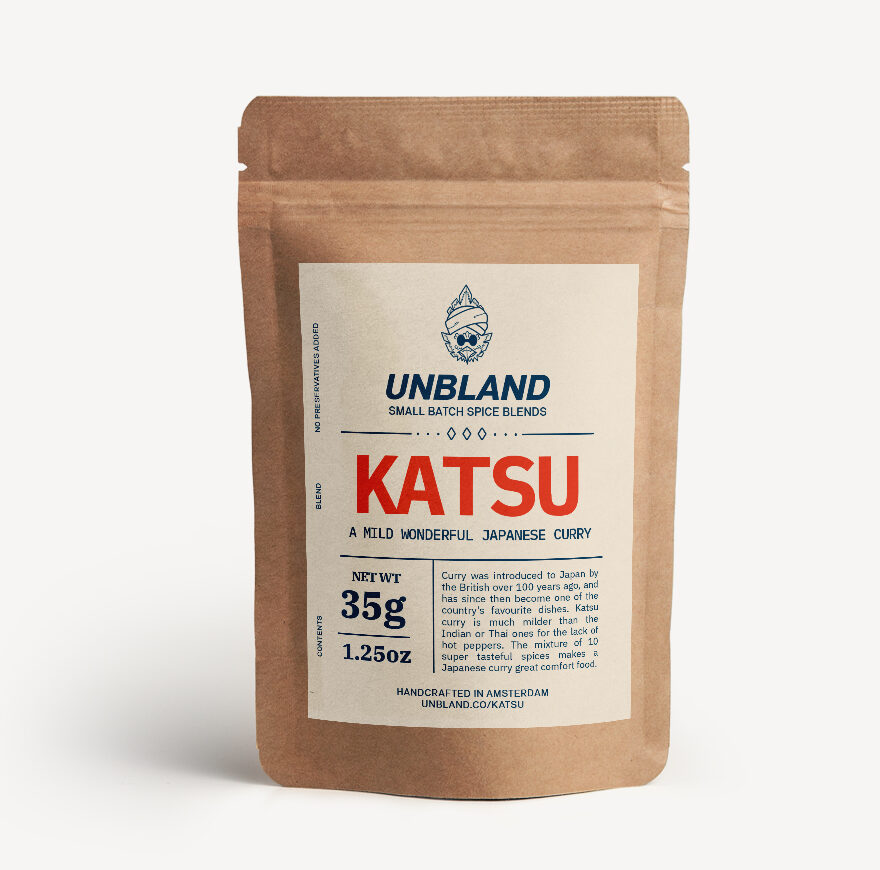 Legend has it that curry was introduced to Japan in the late 1800s when a shipwrecked British sailor was picked up by a fishing boat. Legend or not, curry was first introduced by English traders and was seen by the Japanese as a typical Western dish. These traders arrived from India that was under British colonial rule. By the 1870s, curry began to be served in Japan and became a staple within the Japanese diet.
It was not until the early twentieth century, when curry was adopted by
the Japanese Navy and Army, that the dish began to become popular with
the Japanese. Nowadays curry is as popular as ramen and sushi is in Japan.

Western-style curry sauce is made by frying the curry spice blend together with flour and oil to make a roux. The roux is then added to stewed meat and vegetables and simmered until thickened. Or you can prepare the meat aside from the roux. Serve with rice.

If you’re a die hard fan of Indian food and curry’s, you might look at Katsu as a simplified and bland tasting flavor, but those familiar with Japanese cuisine will most likely praise it for the subtlety of the flavors. And because of the subtle taste and lesser complexity compared to Indian spice blends, Katsu is great for making it your own. Want it more spicey? Add some chili to it. Want it sweeter? Add honey or apple to the sauce. 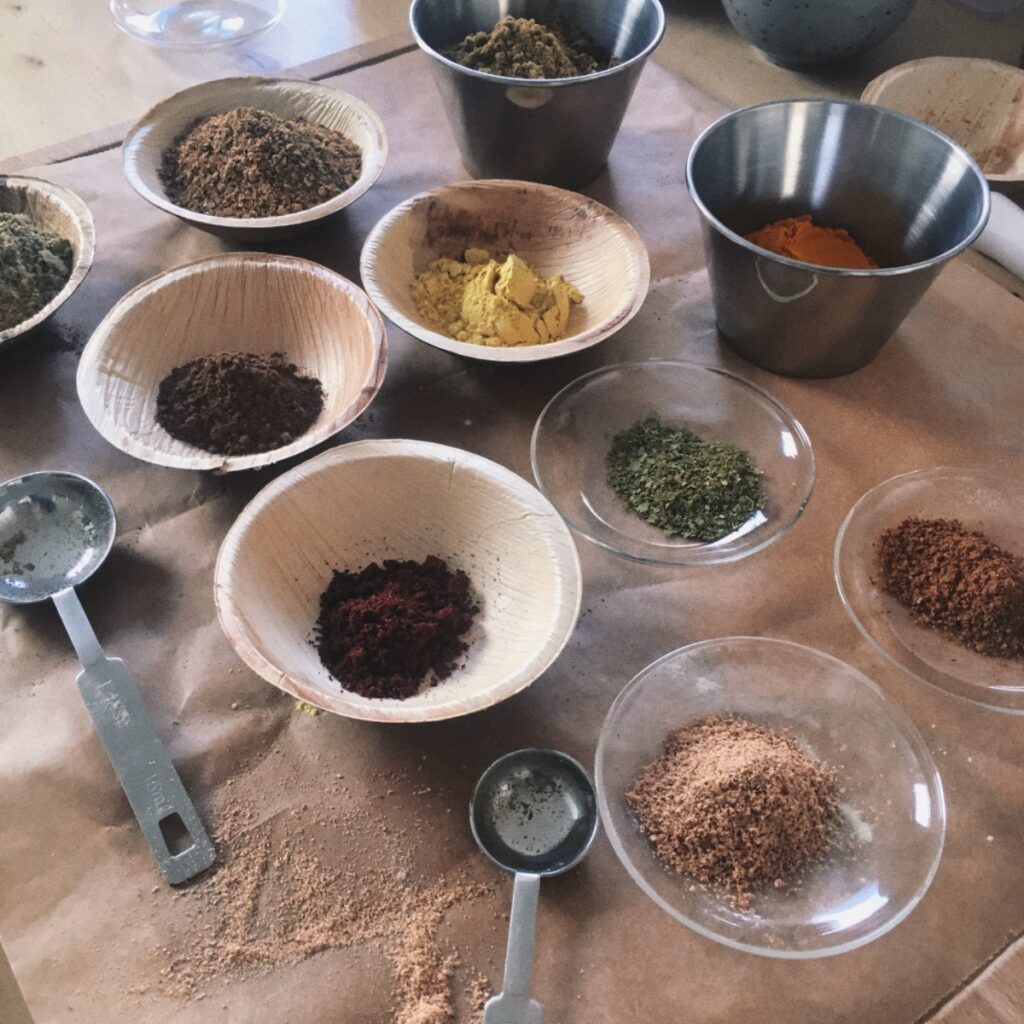 01
Pictured: all ten ingredients used in our Katsu blend. 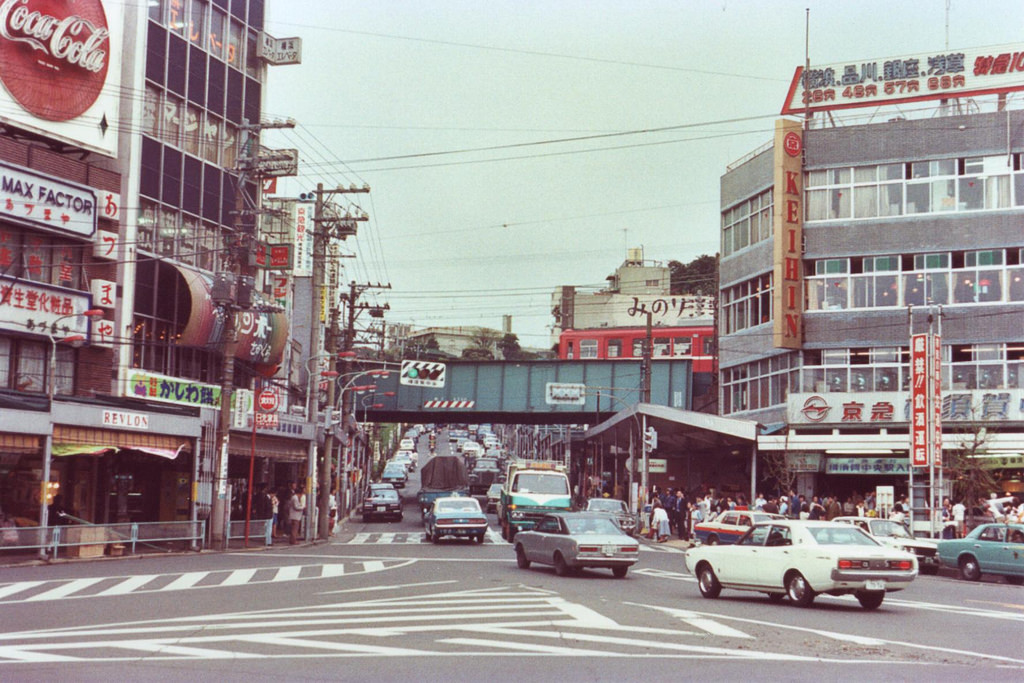